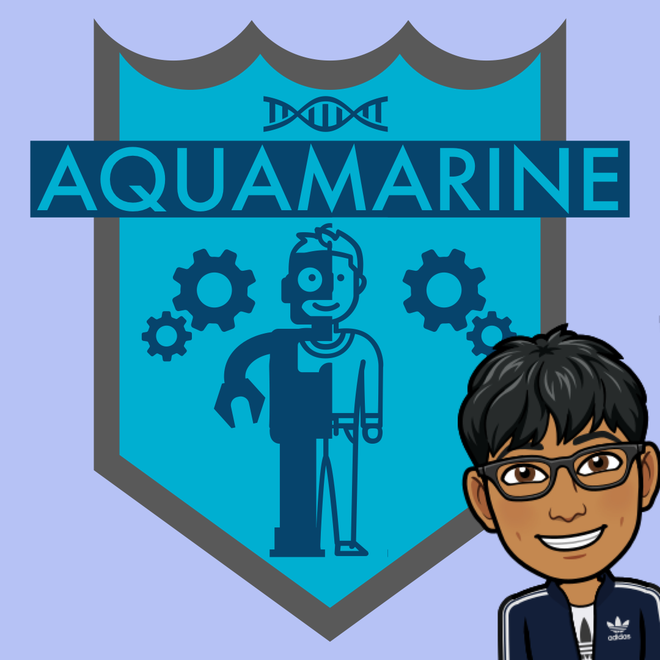 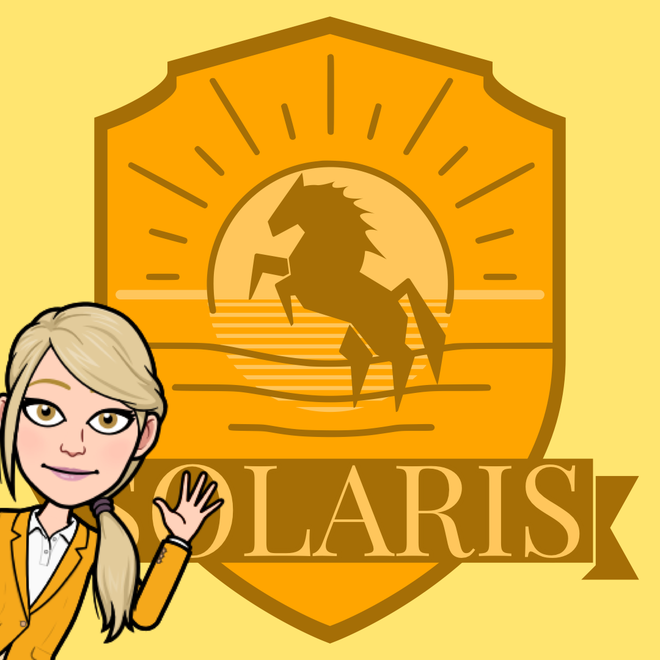 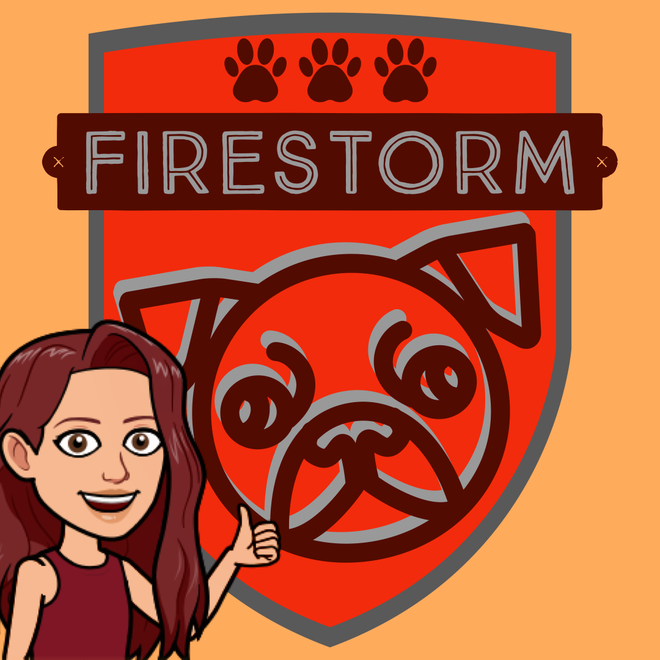 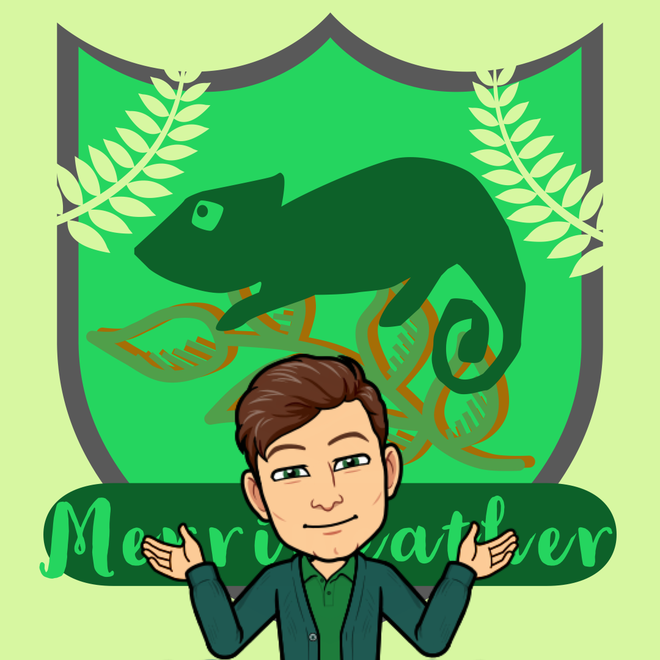 Every child at Chiltern is in a House Team. When they first arrive, they are drawn from a sorting hat to decide which team they will belong to.

The children learn about each characters personality and history and this forms part of what it means to be a pupil at Chiltern Primary School.

By being in a House pupils not only get chance to compete in events and competitions but it also gives them a wider support network of children older and younger than themselves.

The shields were design by pupils from across the school in 2018 and the character images by pupils in 2019.